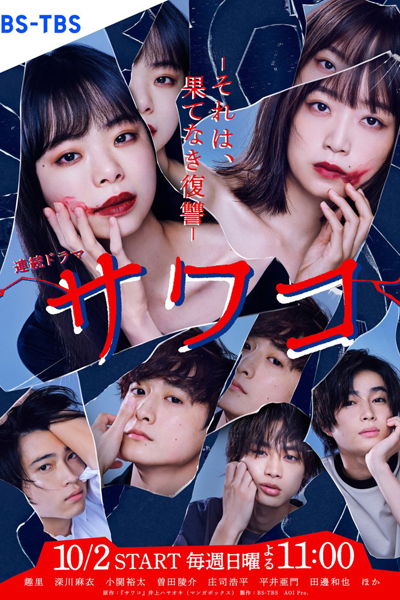 Otokawa Machika loses her future lover, Hatta Yukito. Yukito's former lover, Fukai Sawako, appears before the bewildered Machiko. By chance, Sawako ends up living with Machika. Macika's family welcomes Sawako, who is cheerful and smart, but Sawako's bewitching and madness that she sometimes shows spreads like poison to her family and her surroundings.

Why does crazy Sawako target people around Machika one after another? Is it revenge for the loss of his lover, Yukito Hatta, or is there another purpose...!?? Behind the escalating madness of Sawako lies a horrifying and thrilling development of women's "revenge", "jealousy", and "lust for control"...