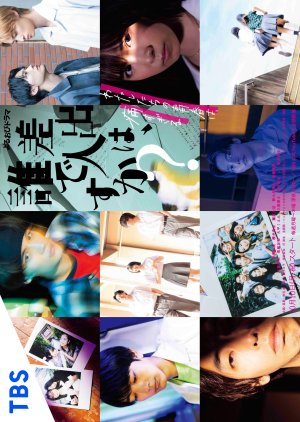 Comments
Share
Turn off Light
Sashidashinin wa, Daredesuka? (2022)
Kuwazuru Mitsuki is a second year student at Arakawa Nishi High School. One day, her homeroom teacher, Tachibana, suddenly announces the start of the "Letter Game", where every student has to write a letter with his/her true feelings to each of the classmates. However, the "letter" will not include the sender's name. At first, there were a lot of bad jokes and silly "letters", but they slowly accelerate to revealing secrets and confessions, which make everyone question, "Who is the sender?" and "Who will be named next?" This game allows the students to become more aware of each other's hidden worries and thoughts, which slowly deepens the bond among the classmates. Meanwhile, Mitsuki tries to search for the sender of the letter sent to her and she discovers a secret hidden in this "letter game".