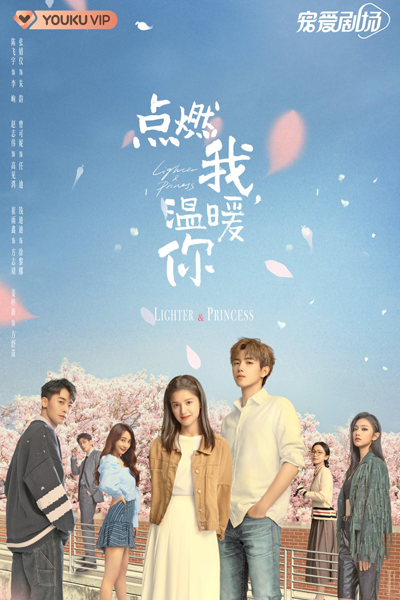 Zhu Yun's university life just began, but it was disrupted by the arrival of the bad boy, Li Xun, who overturned her world. Li Xun, who appears like a wanton good-for-nothing, is actually a programming genius. However, the two of them gradually learn to appreciate each other's talent and knowledge after a few interactions. When senior Fang Zhi Jing tries to pick on Zhu Yun, Li Xun defends her and even invited her to join her programming team. Together, they won the championship of the programming competition. In the process, they fall in love and get together despite the differences in their family circumstances. However, just when their business plan is about to succeed, a life-changing incident occurs. Fang Zhi Jing inadvertently causes Li Xun's sister to get into a car accident, causing Li Xun to hit him out of fury and was sentenced to jail. Zhu Yun refuses to give up on Li Xun, waiting for him to get out of jail and helping Li Xun defeat his business rivals and snatch back his company. Zhu Yun's relentless efforts touched Li Xun, giving him the courage to overcome the pain and open up his heart.