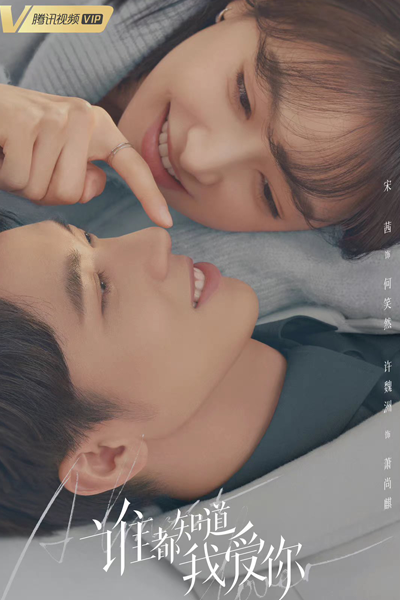 He Xiao Ran, Xiao Shang Qi and Chen Fei Er were close friends who were inseparable when they were students. He Xiao Ran had a secret love for Xiao Shang Qi for eight years, and also witnessed his search for Chen Fei Er. For the friendship, she chose to keep the secret in her heart, but repeatedly saw Chen Fei Er treat Xiao Shang Qi's liking to her at will. An incident on the eve of college graduation caused the three of them's friendship to crumble. After encountering the double betrayal of love and friendship, former "Little Sun" He Xiao Ran fled Shanghai to the surrounding cities and became the host of a late-night radio show. After three years, Xiao Shang Qi came to this city under tremendous pressure to manage a four-star hotel on the verge of bankruptcy. The two meet after several misunderstandings.